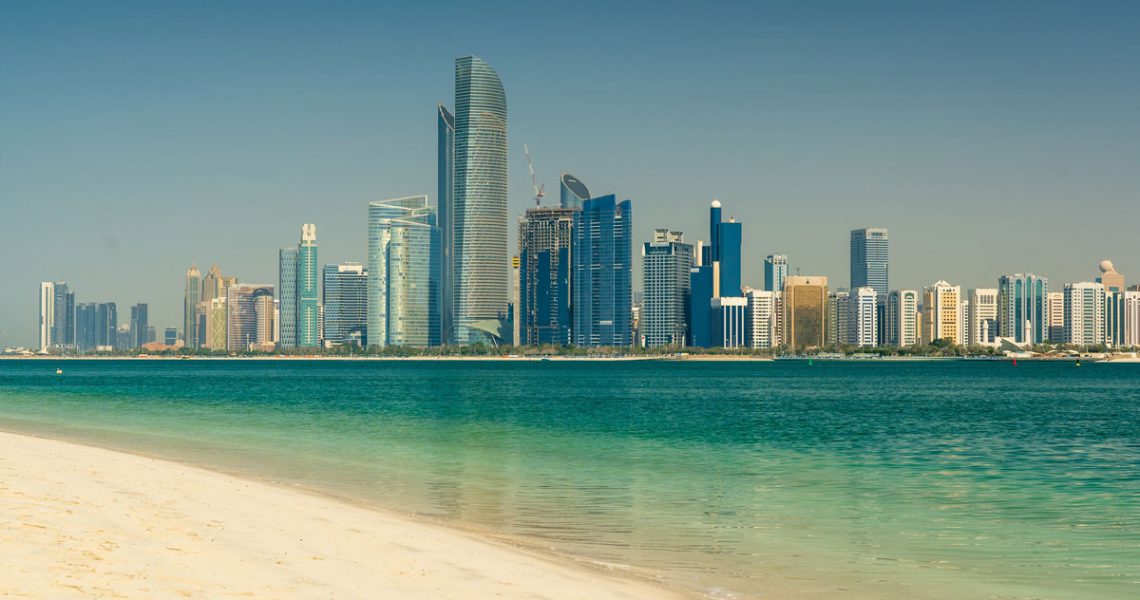 Coming off the heels of the announced peace deal between Israel and the United Arab Emirates, a new groundbreaking initiative has been launched to bring virtual ulpan programs to teach Hebrew to Arabic-speakers in the Gulf states.

Announced Thursday by the World Center for Jewish Education (WCJE), an organization that specializes in training educators and designing curriculum plans in Hebrew language and Jewish studies, it was first launched in June 2020, but the geopolitical reality at the time prevented it from really going public.

The UAE-Israel normalization, however, changes things. Not only is it now possible to make it public, but with the Economy Ministry estimating Emirati investment in the Jewish state to reach up to $350 million, interest is growing in learning Hebrew among the Gulf’s business, tourism and academic sectors. And, in addition, there is much speculation in Israel and abroad regarding which Gulf states could soon follow suit.

The WCJE Gulf Ulpan will offer the “Medabrim Ve’od” Hebrew language instruction program, which emphasizes practical Hebrew for daily usage and has been adapted for multiple learning formats. Furthermore, the program was also specially adapted for Arabic speakers, and will focus specifically on businesses, entrepreneurs, tourism operators, educators, students and the public. Likewise, many Israelis see the entrepreneurial potential of warmer ties with the UAE, and are eager to foster stronger ties in both the business and tourism sectors.

The program’s teaching methods will also be built on the WCJE’s years of experience, which has seen them work with over 150 different educational institutions in 15 different countries.

“Language is a powerful tool for building bridges between people. We are very excited to see the growing interest in learning Hebrew throughout the Gulf, as ties with Israel warm,” WCJE CEO Mickey Katzburg said in a statement.

“The WCJE Gulf Ulpan will make available, for the first time, the most effective program for learning spoken Hebrew.”

The President of World Jewry

In wake of coronavirus, Jews must learn to adapt and change 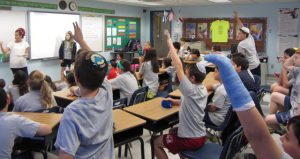 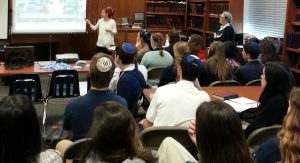 How to Revolutionize Jewish Schools